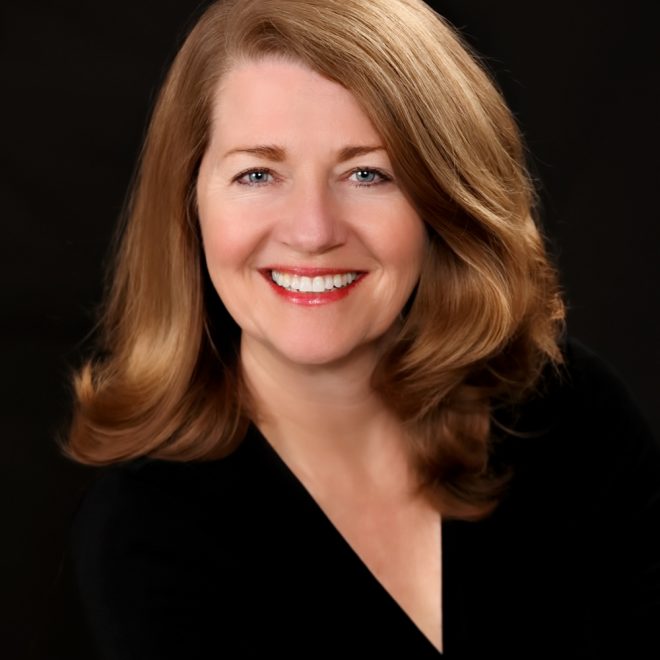 Those who come to Catholic Charities for assistance can be assured they will be listened to, supported, and helped to achieve success.

Dedicated to victims of abuse.

For over 25 years, Diane McKee has been dedicated to healing and prevention.

In 1988, Diane McKee was teaching English at McMillan Jr. High in Council Bluffs and volunteering with the domestic violence program at Catholic Charities. She facilitated Parents United groups, women’s support groups, and childcare. While she enjoyed using her English degree in the classroom, she felt like there may be another path for her.

In 1989, one of the two staff members at the time resigned. Diane applied, got the job, and never left! She manages one of the largest programs in Catholic Charities, Diocese of Des Moines. The program is part of the state network of domestic violence and sexual assault agencies, overseeing nine western counties.

Do you feel like care for victims of domestic violence and sexual assault has changed over the years?

Yes, when I started there were not many services for victims of violence, and not many people talked much about domestic violence or sexual assault or recognized both types of assault as serious crimes. Through the years there has been the passage of the Violence Against Women Act, federal funds allocated for victims, and much more media attention to domestic violence and sexual assault.

Where do you see your program going in the next five years?

I think we will continue all the direct services we offer now but also focus on sex and labor trafficking victims. We will also continue to grow our prevention programming so we can reach out to more students with information about healthy relationships.

What would be your elevator speech to describe Catholic Charities?

Catholic Charities is an organization that reaches so many in a variety of ways, whether that be services for domestic violence and sexual assault, or refugee services, or immigration services, or counseling services or poverty reduction services. Those who come to Catholic Charities for assistance can be assured they will be listened to, supported, and helped to achieve success.

Diane is one of many dedicated staff members of Catholic Charities. We are proud to have her on our team, and the service she provides for those in need in southwest Iowa!