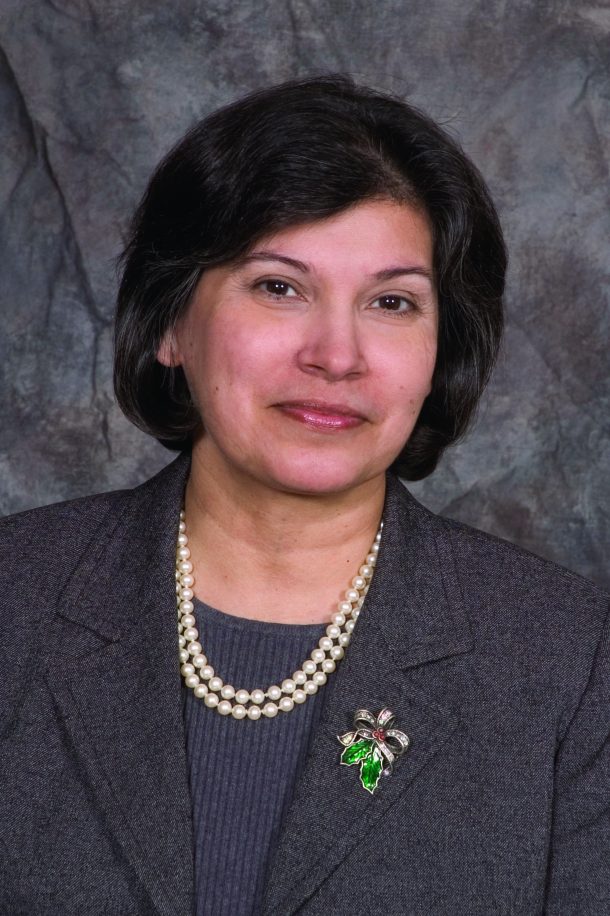 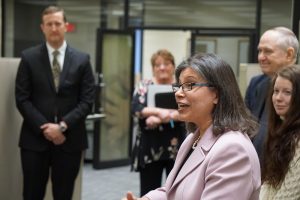 In this role, she will oversee a staff of approximately 80 full and part-time staff in Des Moines and Council Bluffs who serve those living in the 23 counties of the Diocese of Des Moines. She will guide programs and services, work with community and church leadership and advocate on behalf of the vulnerable and needy.

Bishop Pates named Decker based on the recommendation of a search committee.

Decker graduated from Drake University with her Juris Doctorate degree, and holds a Master of Public Administration degree and a Bachelor of Arts degree in history and sociology. She was admitted to the Iowa State Bar upon her graduation from the Drake Law School in July 2000.

Decker has received scholastic honors from national honor societies and recognized with a number of awards, including the Pro Ecclesia et Pontifice Cross, one of the highest honors given to a lay person by the pope, which she received in November 2017.

“We are tremendously grateful for Dr. Decker’s decision to become our new leader at Catholic Charities,” he said. “She has tremendous leadership skills and has demonstrated a long-standing commitment to serving our community.

“Dr. Decker has also shown great concern for those who need a helping hand from the immigrant to the hungry and young single parent seeking an education and a better life,” Bishop Pates continued. “These are the people Catholic Charities serves.”

Rick Ball, vice chair of the Catholic Charities Board of Directors, said, “Dr. Decker has a deep seated compassion for people who need assistance and a chance to improve their personal situation.”

Decker will bring a faith-based approach to Catholic Charities “and provide a solid leadership amongst the Des Moines business community,” he added.

Catholic Charities has been serving the needs of individuals since 1925 with a wide range of social service programs offering food, shelter, counseling, advocacy and hope to more than 30,000 people each year.

Catholic Charities is a 501(c)(3) social service organization that serves people of all faiths in the 23-county area covering central and southwest Iowa.

The Diocese of Des Moines includes 80 parishes in 23 counties in central and southwest Iowa.